Through enterprise and supplier development, along with innovation, Anglo American is re-imagining mining and uplifting the communities in which they operate.

Through enterprise and supplier development, along with innovation, Anglo American is re-imagining mining and uplifting the communities in which they operate.

Mining giant, Anglo American, is passionate about the communities surrounding their operations, and, as a result, is focusing on skills development beyond the mining industry. The reason for this is that the earth’s resources are limited, and when mines move on to explore other ore sources, the communities around the mines are usually left destitute. To that end, the Anglo American Zimele Enterprise and Supplier Development programme is helping mining communities achieve self-sufficiency.

By providing SMMEs with soft loans, training, and mentorship opportunities, Anglo Zimele has helped over 2,300 entrepreneurs who, in turn, employ around 50,000 people. In addition, they are not only integrating their suppliers into their value chain, but also empowering them to operate and thrive beyond the mine.

Another way that Anglo American is helping communities is through innovation. #SAINC visited the Venetia Diamond Mine where, through an investment of $2 billion, the open pit operation is being moved underground. Through this, the life of the mine is extended by 25 years and continues to provide employment and business opportunities to the community. It is clear that Anglo American believes in South African’s future and potential, as well as the transformative potential that comes with re-imagining mining to improve people’s lives. 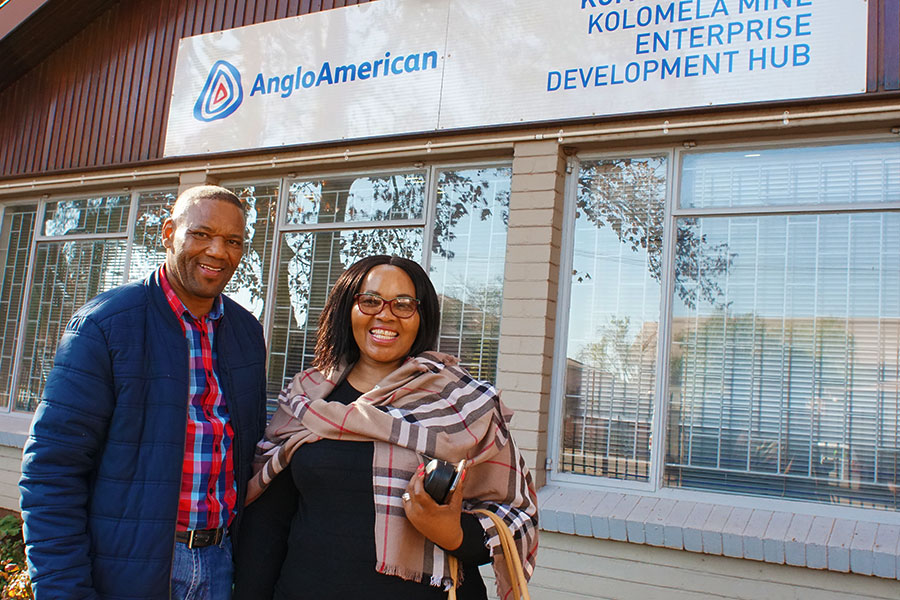 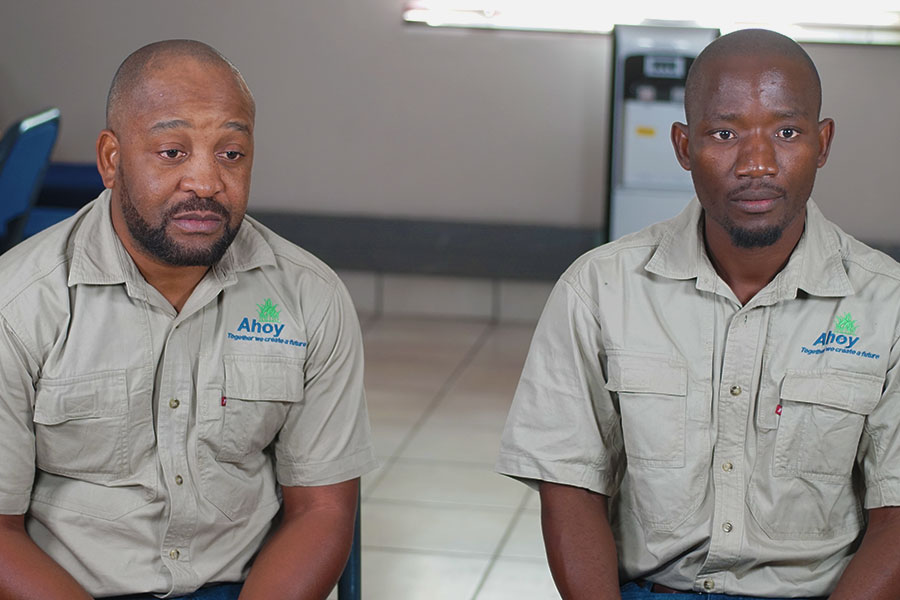 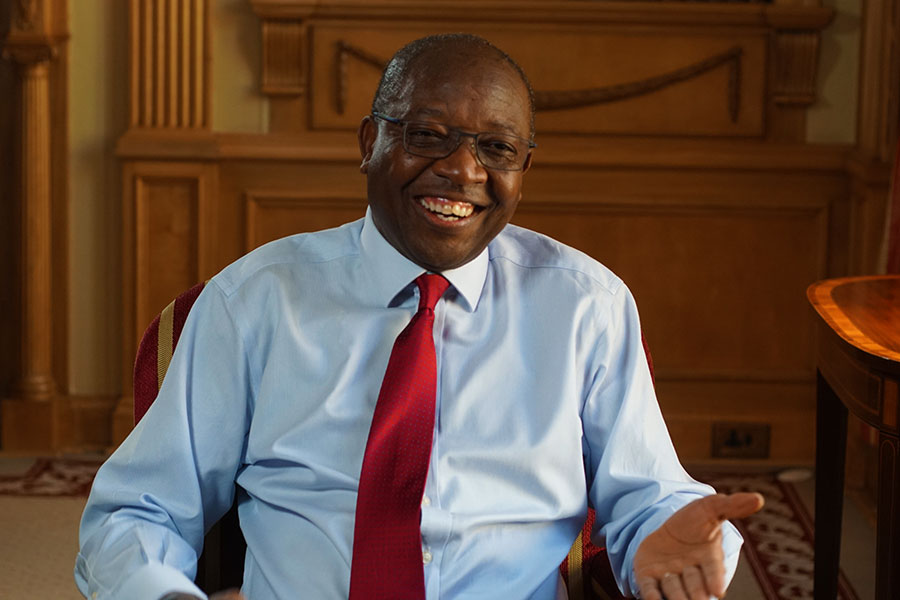 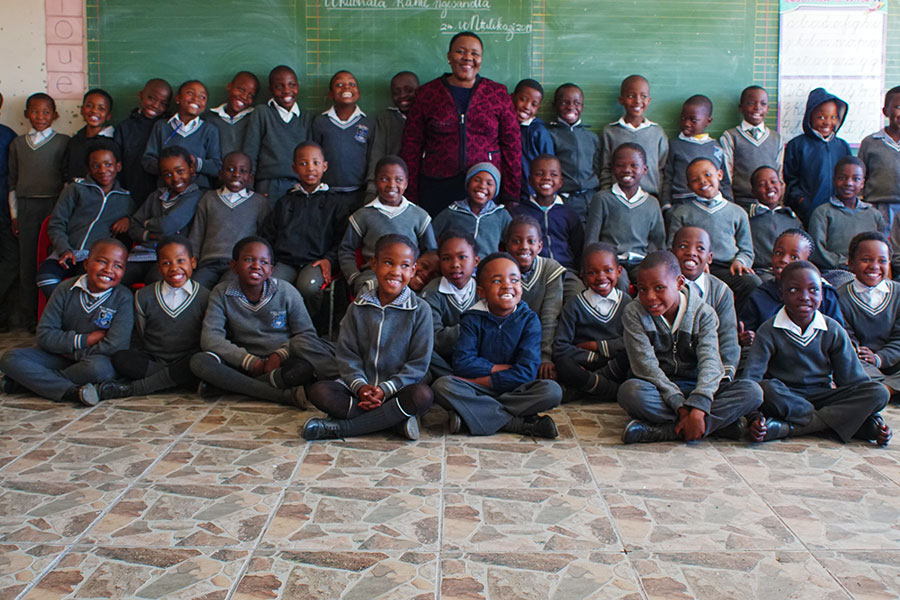 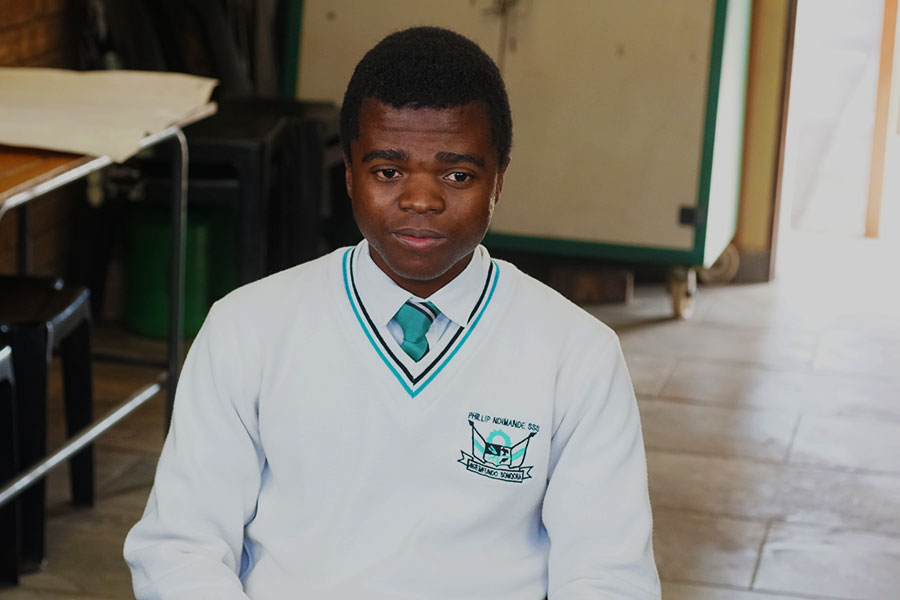 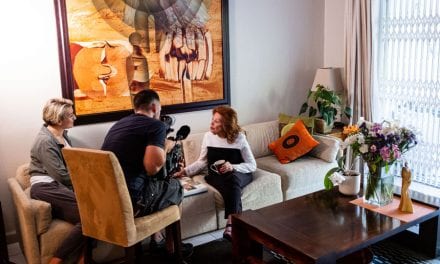 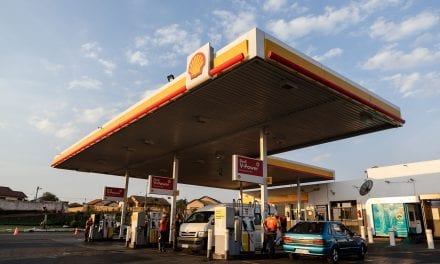 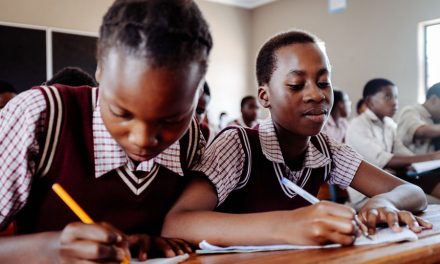 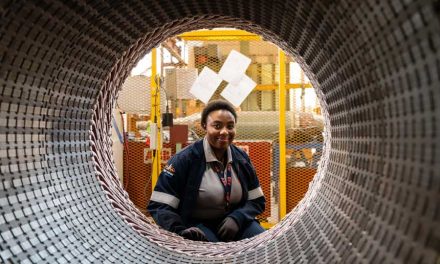