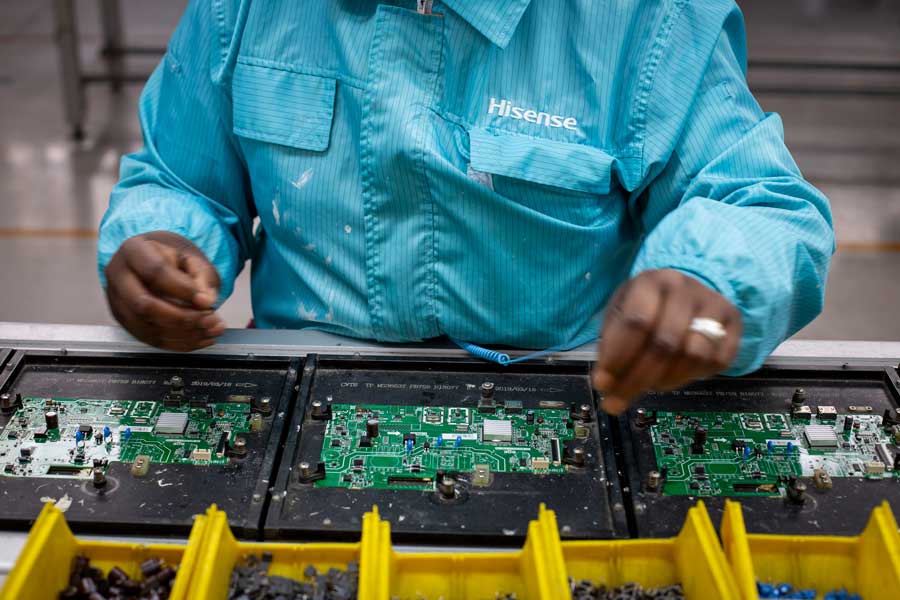 By opening their factory in Atlantis, Hisense has not only created a successful business model, but has also instilled the community with a renewed sense of hope.
Explore More

The Hisense factory in Atlantis, Cape Town, has had a huge impact on the local community. Plagued by gang violence and high unemployment figures, made worse by many factories leaving the area, the community of Atlantis had dire prospects. However, when technology giant, Hisense, opened it’s manufacturing plant in the area, life in Atlantis improved vastly.

#SAINC met Marlon Jacobs, a team leader in the refrigeration department, who says Hisense is one of the biggest companies in Atlantis and employs over 700 people from the area. By transferring skills from specialists in China to the local talent, employees have now been trained to become experts in their fields. Furthermore, by working together as partners and continually learning from each other, they are successfully bridging the cultural divide, as well as taking a teamwork approach to problem-solving.

The manufacturing plant is so successful, in fact, that it has the highest efficiency of all the Hisense plants outside of China. By opening their factory in Atlantis, Hisense has not only created a successful business model, but has also instilled the community of Atlantis with a renewed sense of hope. 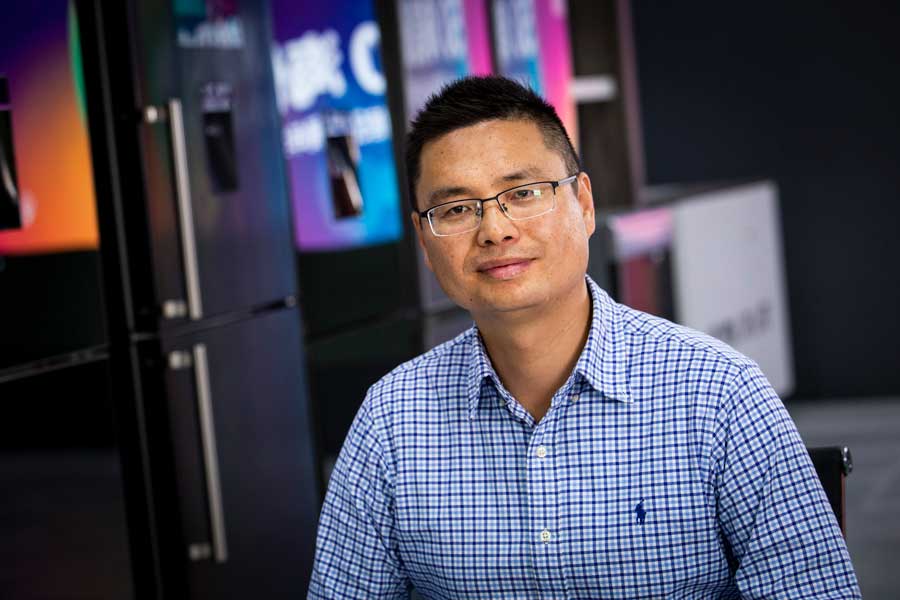 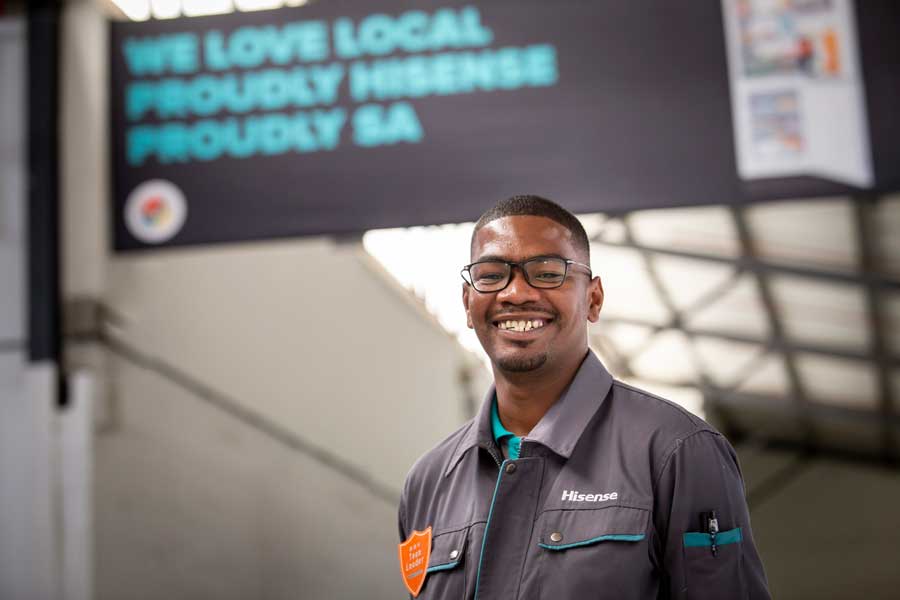 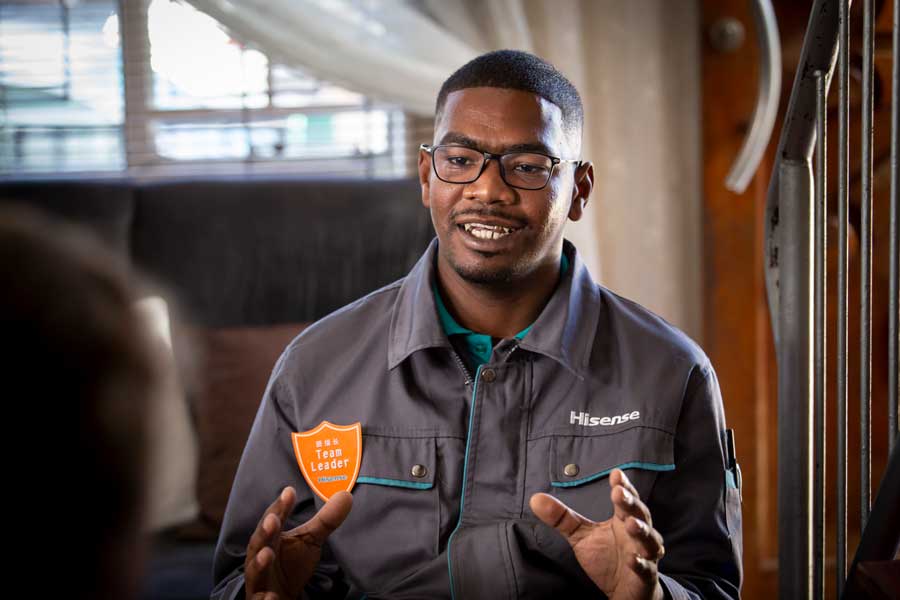 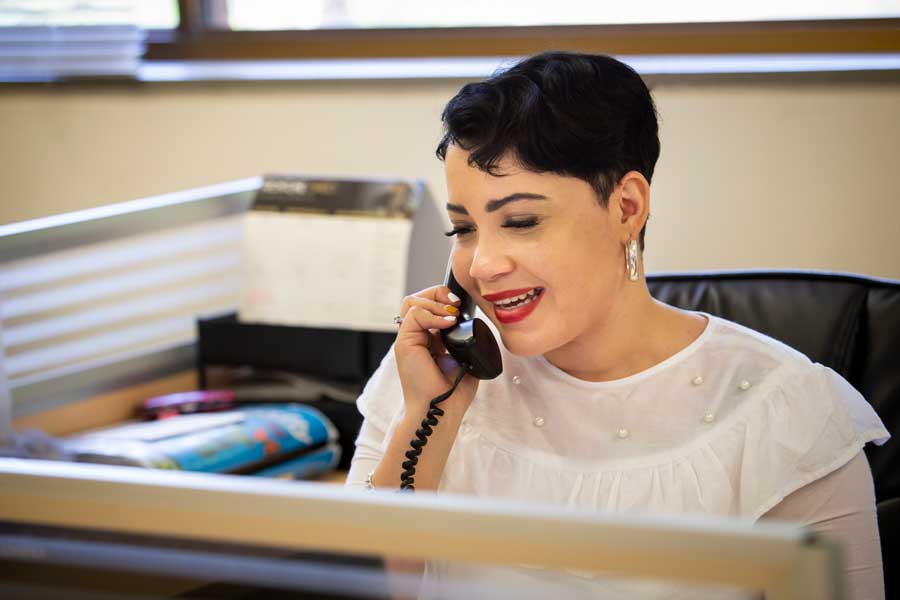 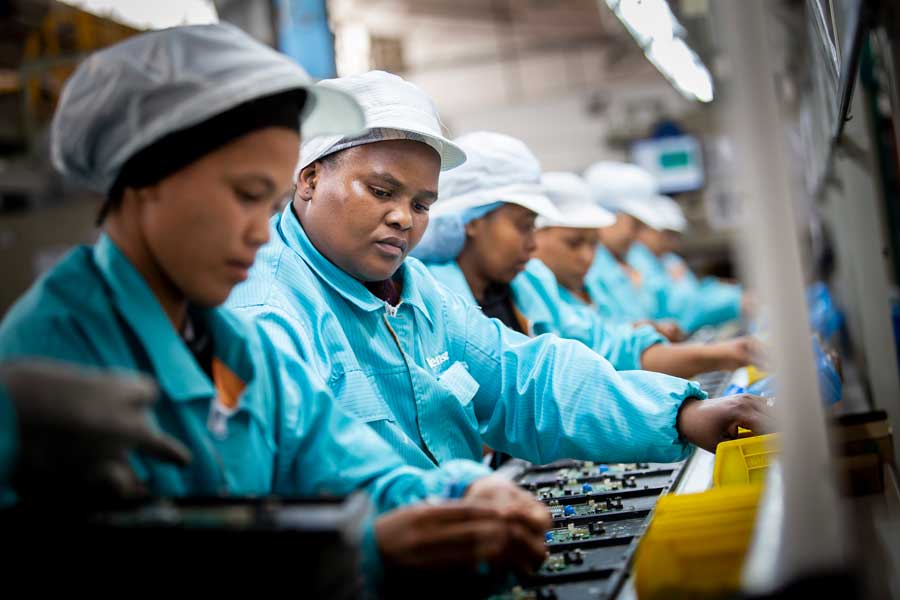 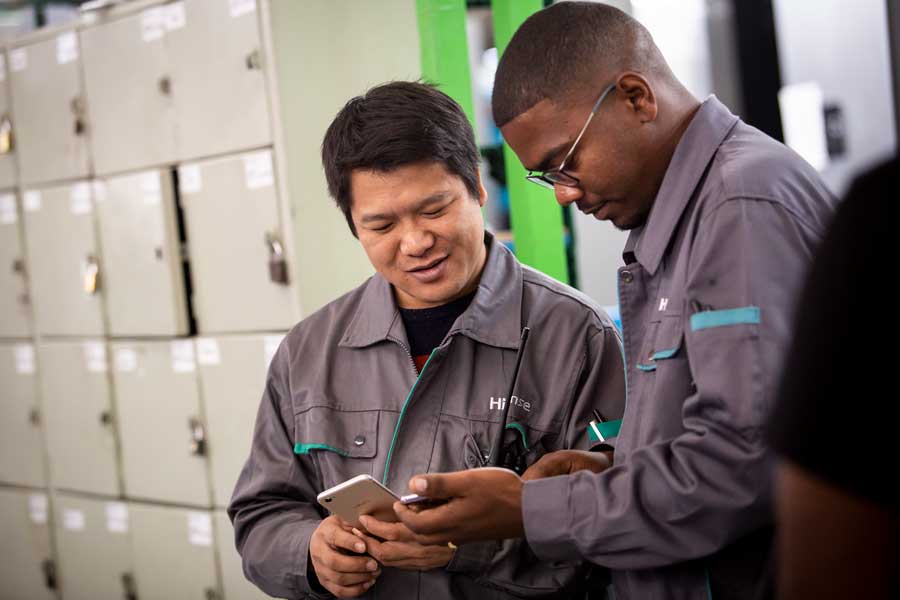 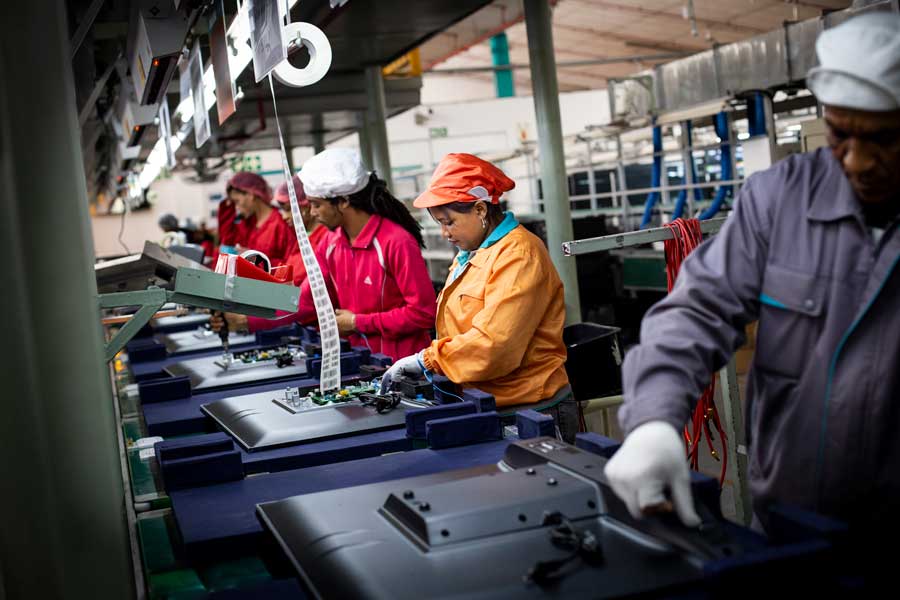 If you want more of this inspiring content, join our newsletter. We promise not to spam you!
Explore more stories on Hisense on our Regency Global YouTube channel 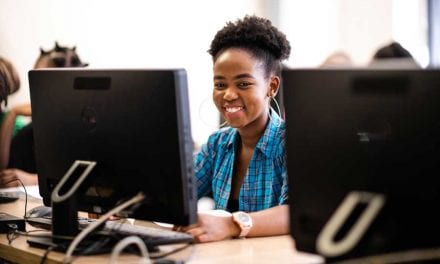 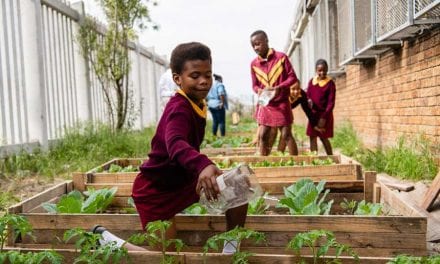 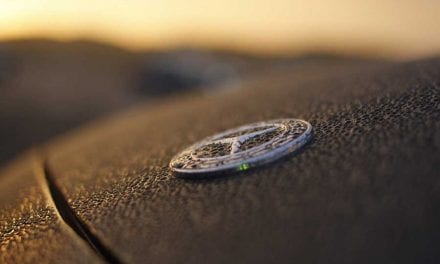