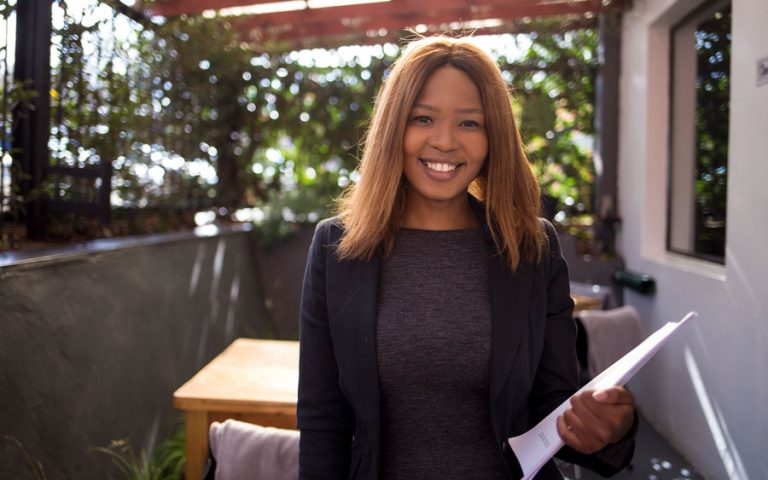 South Africa – When television first came to South Africa, everything was imported from America. South Africans enjoyed the shows because they were highly entertaining but never dreamed proudly South African content would grace our screens. Now four decades later, South African made content is thriving.

Kids who grew up watching shows like Knight Rider, MacGyver, and the A-Team have grown up dreaming of careers in film and television. Today, they head up hugely successful production and entertainment companies.

As part of the #SAINC nation-building initiative, Multichoice is joining a network of purpose-driven brands to share stories of positive progress in South Africa.

Calvo Mavela, the CEO of MultiChoice, was one of those kids, and now takes great pride in the fact that MultiChoice has been immensely influential in the evolution of the local television industry. By implementing their ethos of “enriching lives”, MultiChoice now works on developing local content, and local talent.

They launched Mzansi Magic which is now their most popular channel. It provides local producers with a platform to tell authentic South African stories.

In the words of local producer Phatu Makwavela, another one of those kids, Multichoice are doing something “magical” through their advancement of local content.

The industry as a whole has become more competitive and has increased job creation. The growth of fresh, local talent is encouraging a new generation of artists to hone their production skills and launch profitable companies.

Young, resourceful, African women like Aluta Qupa is one of them. Embarking upon her career through the MultiChoice Magic in Motion Academy – a comprehensive internship programme which traverses the expanse between film school and actual industry experience – Aluta is now a successful young filmmaker.

She is excited to be part of the new spate of television producers, and her wish is to inspire the next generation of South African kids with the content she creates.

Multichoice started in a caravan in Randburg during the ’90s and has grown into the media giant it is today. The company employs over eight thousand people, 87% of whom are black, and over 50% of whom are female.

Its transformative influence stretches further than its organisational boundaries. The company has a passion for developing local enterprise, so it can ensure that all its decoders are produced in South Africa thus creating even more jobs along the way. These jobs include design, manufacturing and installation engineers.